We have already four nice events planned for the 2017 spring semester, more might be added. As always: Diarize the following ASST-highlights!

ASST goes to the theatre!, 20 March 2017
On Monday, 20 March 2017, we will see Max Frisch`s play “Andorra” (in German) at Schauspielhaus/Pfauen. The event is initiated by GessWho! Tickets will be available soon. 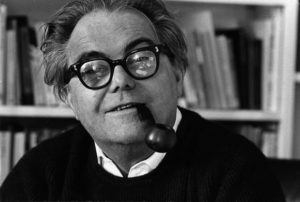 ASST goes to the cinema!, 4 April 2017
On Tuesday, 4 April 2017, we will first have a nice apero and afterwards watch Michael Hanekes impressive film “Das weisse Band” (D/f) at filmstelle. You`re very welcome to join us for the event!

ASST BBQ, 21 June 2017
At the end of the semester, the infamous BBQ will be held on the roof-deck of the RZ-building.